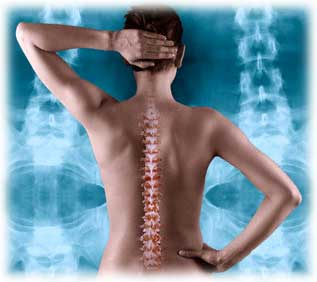 TRT was developed in conjunction with a study done at the University of Miami School of Medicine while evaluating an individuals “state of well-being and human potential” through brain function and the Brain Reward Cascade System.

The Brain Reward Cascade System defines the research behind recent findings of receptors in the brain which gives a feeling of well being or euphoria when activated. It has been found that some drugs and alcohol activate these receptors which cause us to want more, but it is also apparent that these receptors can also be satisfied through other means and TRT being one of them.

The treatment along with other protocols proved successful  with residents from the Exodus Residential Treatment Center in Miami Fl in a randomized, blinded, placebo controlled study.